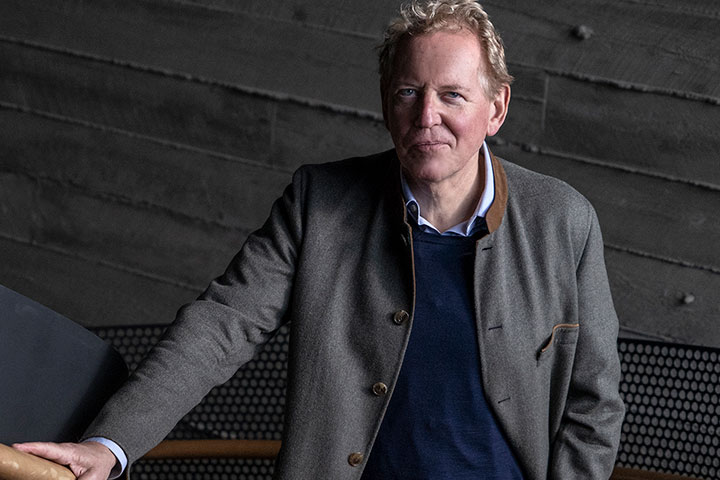 As a dynamic entrepreneur and leader with an uncompromised commitment to quality, Anthony von Mandl has grown a family business into a far-reaching, internationally acclaimed enterprise.

Through the Mark Anthony Group, he has made an exceptional contribution to British Columbia’s economy and its people—generating a multitude of employment, mentorship and career opportunities in a range of industries, including agri-tourism, fine wine and spirits and technology.

By extension, von Mandl’s support and patronage of the culinary, visual and performing arts has contributed to the reputation of the Okanagan Valley as a world-class destination of hospitality and culture. He is also the chairman of The von Mandl Family Foundation, which has generously supported a variety of community and charitable causes over the years. His philanthropy reflects a wide-range of causes and beneficiaries in the arts, education and cancer health research in Canada and the United States.

Anthony von Mandl is an Officer of the Order of Canada and a recipient of the Order of British Columbia. Both of these honours recognize his innovative contributions to the enhancement of Canada’s international reputation in the wine industry.

He has been recognized with the Ellis Island International Medal of Honor and inducted in both the Canadian Agricultural Hall of Fame and the Canadian Marketing Hall of Fame. In 2011, he was a co-recipient of the Warren Bennis Award for Leadership Excellence.