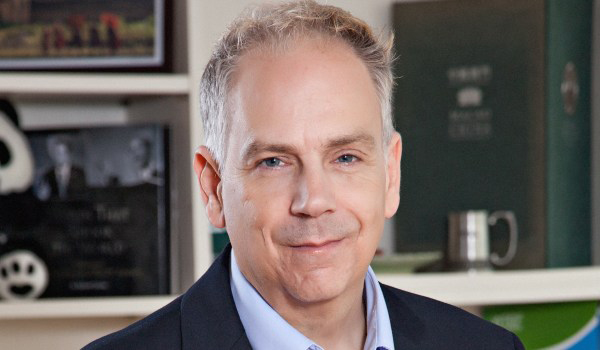 Mario Hardy was appointed Chief Executive Officer of the Pacific Asia Travel Association (PATA) on November 1st, 2014. He previously held the COO position from January 15t, 2014. PATA is a not-for profit membership association that acts as a catalyst for the responsible development of travel and tourism within the Asia Pacific region.

The Association, which celebrated its 60th anniversary in 2011, provides travel industry leadership and counsel to over 90 government, state and city tourism bodies, nearly 50 international airlines, airports and cruise lines, and many hundreds of travel industry companies across Asia Pacific and beyond.

Mario is a global leader for the tourism industry and distinguished leader of Asia Pacific tourism management and development. He is a regular speaker at major tourism events globally including Global Tourism Economic Forum, ASEAN Ministerial Conference, all major PATA Events, ITB Singapore and Berlin, UNWTO Economic Forums and other events.

Mario has close to 30 years of combined leadership, corporate development and change management experience. He began his career with People's Express Airlines in 1985, before joining Canadian Airlines in 1987 where he spent 12 years in a number of sales, marketing and operational roles, leading to his appointment in a senior management role heading the Group Sales & Charter division in 1997.

Prior to PATA, Mario worked 14 years for UBM/OAG a business with a focus on data analytics and events for the aviation sector and occupied several leadership roles in London, Beijing and Singapore.

He is also an entrepreneur and an angel investor in a variety of small business start-ups around the globe. He selects his projects and provides mentorship support to those that exercise principled approaches toward product development and operations.

Prior to his appointment as PATA CEO, Mario was Chairman of the Board of Trustees of the PATA Foundation, a non-profit organization with a mission to contribute to the sustainable and responsible development of travel and tourism in Asia Pacific through the protection of the environment, the conservation of culture and heritage, and support for education.

In this role, and subsequently as a Board member and PATA CEO, Mario pro-actively supported and gained funding resources for Capilano University to lead the Vietnam Community Tourism project in Sapa in partnership with Hanoi Open University.

The project has resulted in accolades including the PATA Grand Award for Education in 2014, Finalist with Wild Asia, and Honorable Mention with the United Nations Environment Program in 2015, and awards for films produced by Capilano University alumni. Mario has also advocated and participated in the Sala Bai School for underprivileged children in Cambodia along with many other socially responsible tourism initiatives throughout Asia.