CapU President Paul Dangerfield shares the vision for CapU Lonsdale and the learning opportunities afforded by this thriving, urban centre at Lower Lonsdale. 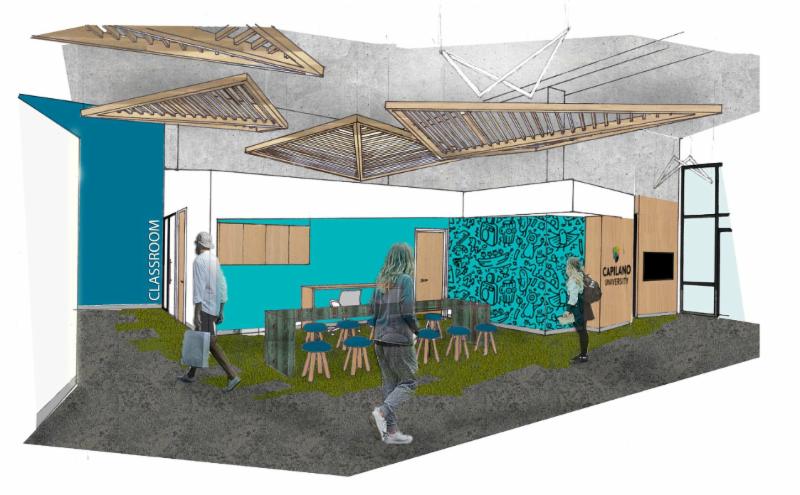 Capilano University, a.k.a. CapU, is about to embark on one of its most exciting initiatives in its 51-year history.

This fall term, it will open its new campus, CapU Lonsdale, in the Shipyards development near Lonsdale Quay.

It’s in a bustling neighbourhood with plenty of restaurants and cultural offerings—and easy access to transit, including the SeaBus from downtown Vancouver.

The new campus will enable CapU to deliver academic programming—including continuing studies and executive education—currently offered at its main campus on Purcell Way or dispersed across the North Shore and Vancouver.

“We have a term that we’re beginning to use: it’s called ‘unclassing the classroom’,” CapU president Paul Dangerfield told the Straight by phone. “It’s this ability for us to be in communities and create real-world experiences for our students.”

When it opens this September, CapU Lonsdale will have 11,500 square feet and be able to accommodate up to 400 students.

Dangerfield said that one objective is to attract more mature students to a wide range of offerings, including public-administration programs for municipal governments, as well as legal and paralegal studies.

“It will be for students who are looking for upgrading their education and retraining,” he added. 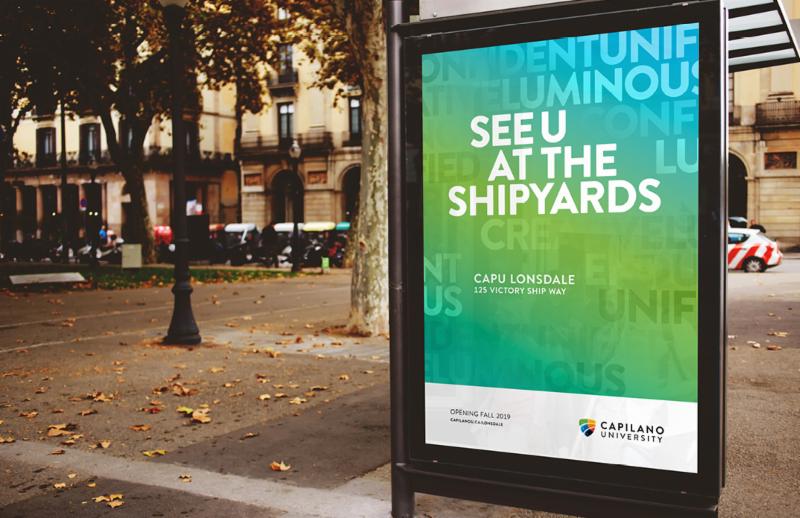