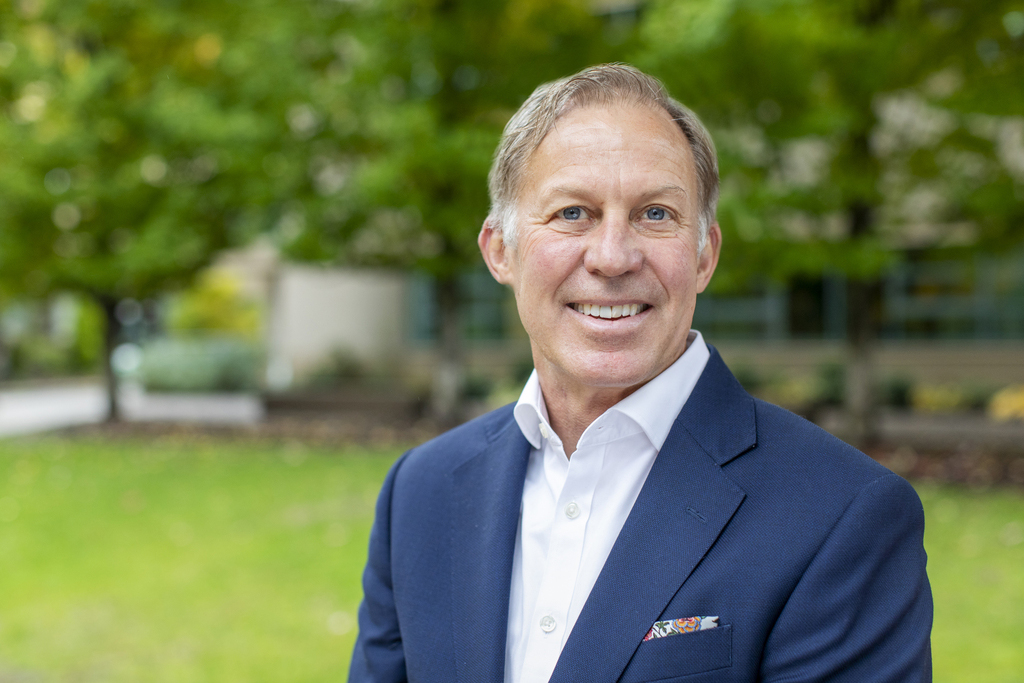 "I enjoy working with students. I have always been impressed by their enthusiasm and determination to solve the problems of the world."
– Paul Dangerfield

In his role, Dangerfield is leading Capilano University forward in pursuit of its vision and mission as a regional university that promotes student success, career preparation and life readiness for graduates to contribute as responsible citizens in a rapidly changing world.

Dangerfield has served on a wide variety of boards including West Vancouver Chamber of Commerce; B.C. Council on Admissions and Transfer and the B.C. Technology Education Careers Council. Dangerfield is also a volunteer community leader with the United Way of the Lower Mainland Campaign Cabinet, an executive committee member with the Business Council of British Columbia and a board member with Economic Partnership North Vancouver.

Leadership was Dangerfield's specialization when he completed a Master of Business Administration at Royal Roads University. He also holds a Bachelor of Science in chemistry from Carleton University.